This article is Part 4 in a 5-Part Natural Language Processing with Python.

Topic modeling is an interesting problem in NLP applications where we want to get an idea of what topics we have in our dataset. A topic is nothing more than a collection of words that describe the overall theme. For example, in case of news articles, we might think of topics as politics, sports etc. but topic modeling won’t directly give you names of the topics but rather a set of most probable words that might describe a topic. It is up to us to determine what topic the set of words might refer to.

To make this example concrete, let’s consider a sample output of a topic modeling algorithm that is trained to find out two topics in our dataset.

The output shows us two topics 0 and 1 and the corresponding words that describe the topic. From the output we can infer that the first topic refers to sports whereas the second one is related to politics. It is up to us to give the topics a concrete name.

Just like clustering algorithms, there are some algorithms that need you to specify the number of topics you want to extract from the dataset and some that automatically determine the number of topics. In this post, I’m going to use Non Negative Matrix Factorization (NMF) method for modeling. You can also simply swap the NMF with Latent Dirichlet Allocation (LDA). You can check sklearn’s documentation for more details about NMF and LDA. They are available in sklearn.decomposition module.

Like in the previous posts, I’m going to use BBC dataset. First download the dataset from http://mlg.ucd.ie/files/datasets/bbc-fulltext.zip and extract. The dataset consists of 2225 documents and 5 categories: business, entertainment, politics, sport, and tech.

I’ve used load_files to load the data from the directory, created a pandas Dataframe and then removed all words that are not nouns from every article. I removed “non-nouns” because topics are almost always nouns and I do not think using other words will be of any use. But feel free to experiment and find what works best for your dataset.

Now that we have our data ready. Let’s train a TfidfVectorizer for extracting features and a NMF model for topic modeling.

Our model is now trained and is ready to be used.

To see what topics the model learned, we need to access components_ attribute. It is a 2D matrix of shape [n_topics, n_features]. In this case, the components_ matrix has a shape of [5, 5000] because we have 5 topics and 5000 words in tfidf’s vocabulary as indicated in max_features property of TfidfVectorizer. Note that if TfidfVectorizer is not able to “find” max_features number of distinct words in your dataset, then this number will be less.

But what does it mean? Let’s analyze the first row of the components_ matrix. If you print out first row of the matrix, then you’ll get a vector of 5000 entries. Each entry has a number associated with it that indicates how much does this word influcene the first topic. The higher the number the more it describes the particular topic. Let’s print all the topics and their most “describing words”.

The topics produced by the model look pretty good. If you remember, we had 5 categories in our dataset (tech, business, entertainment, sports, politics) and the topics also correspond to these categories quite nicely. Let’s change the number of topics n_topics to 10 and re-run everything again. Now you’ll notice that the cls.components_ matrix has the shape of [10, 5000] because there are 10 topics now. If we look at the topics

Now the topics are more fine grained. For example, the topic previously related to technology now seems to be divided into “tv, gaming and internet: topic 0”, “computer programs, security: topic 8”.

What if you want to identify the topic of a new text? Simply call the transform function of the model and it will give you a score of each topic. Choose the topic with the highest score to determine it’s topic. As an example:

According to the model, the first article belongs to 0th topic and the second one belongs to 6th topic which seems to be the case.

This article is Part 4 in a 5-Part Natural Language Processing with Python. 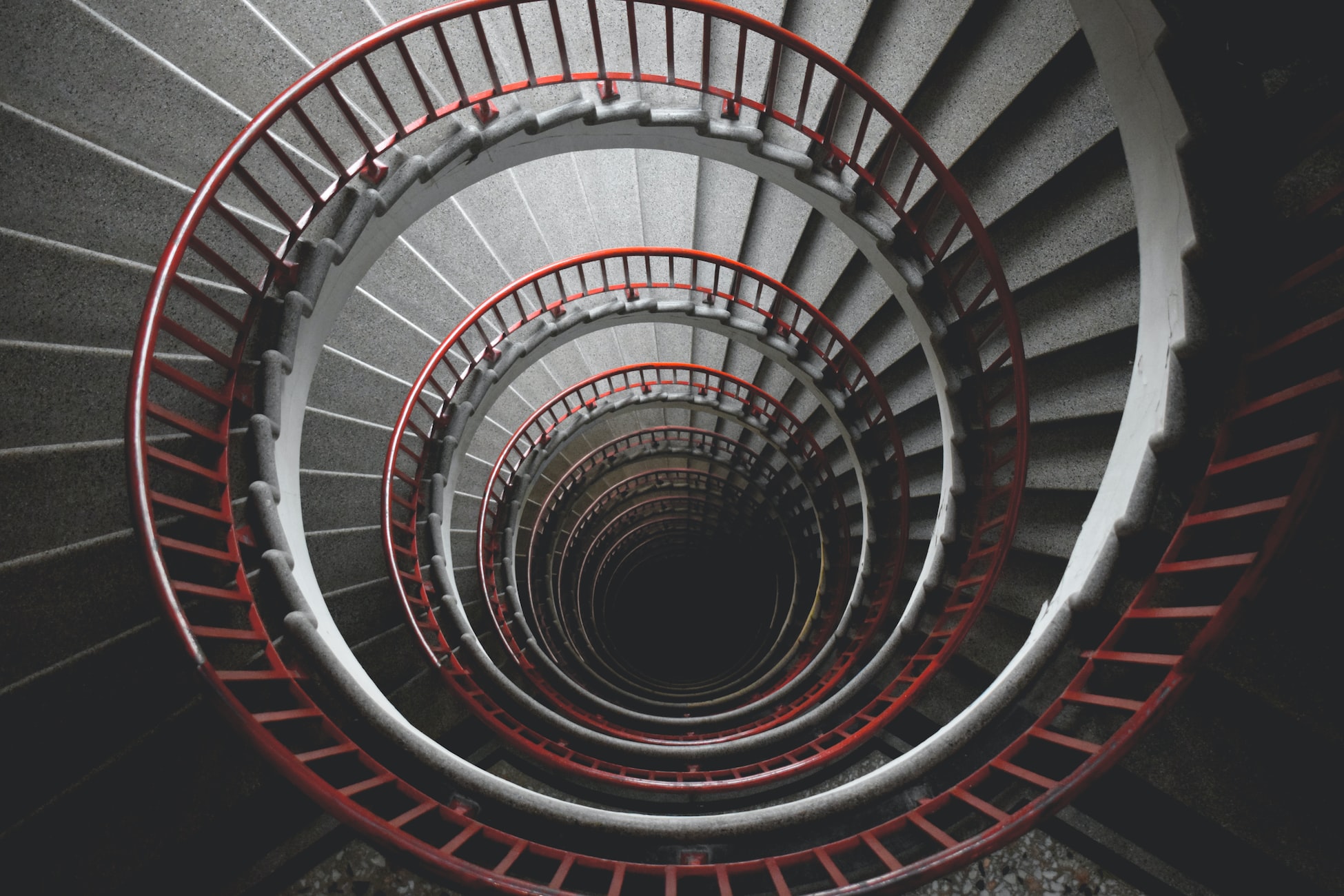 Recursive query in PostgreSQL with SQLAlchemy 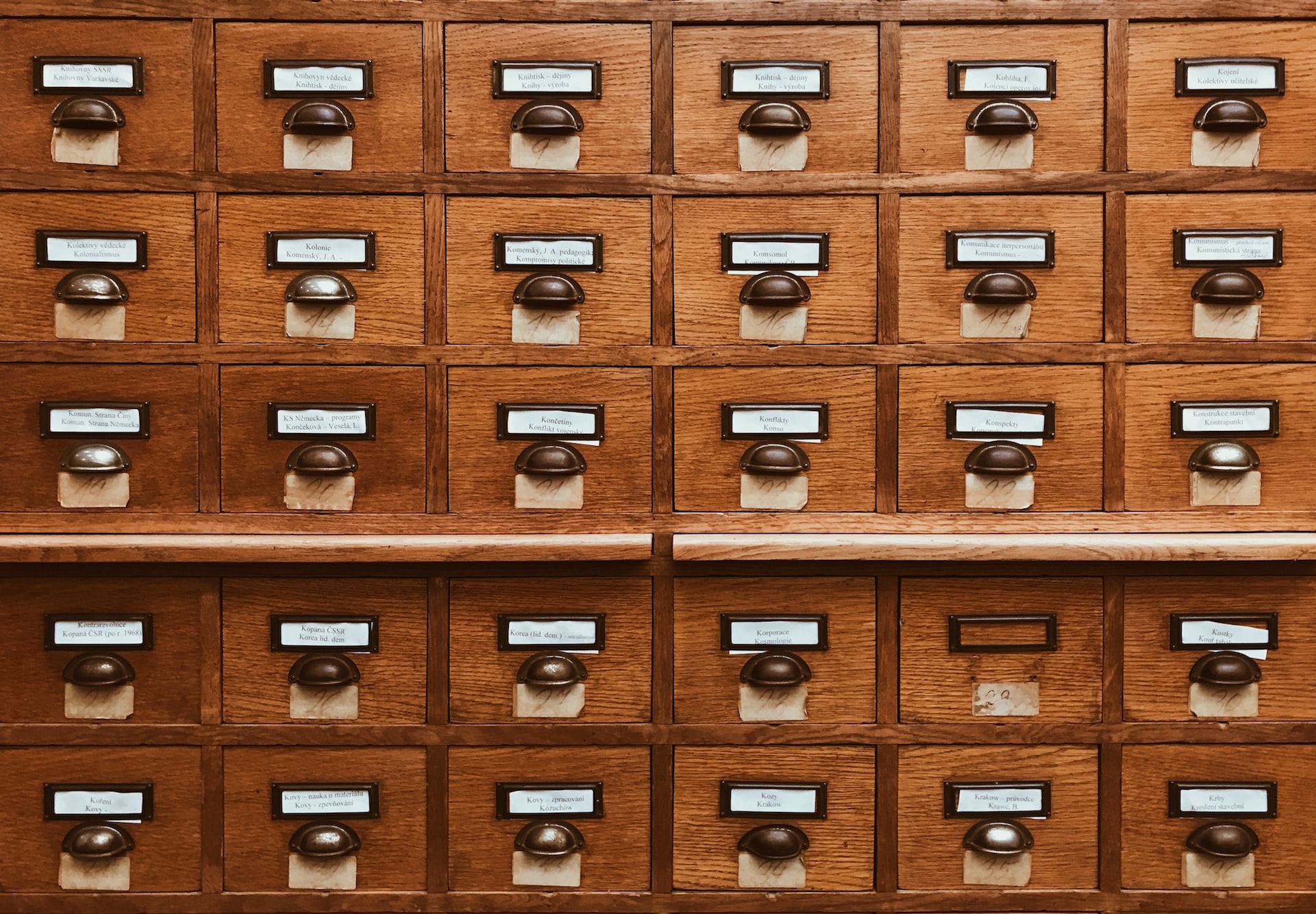 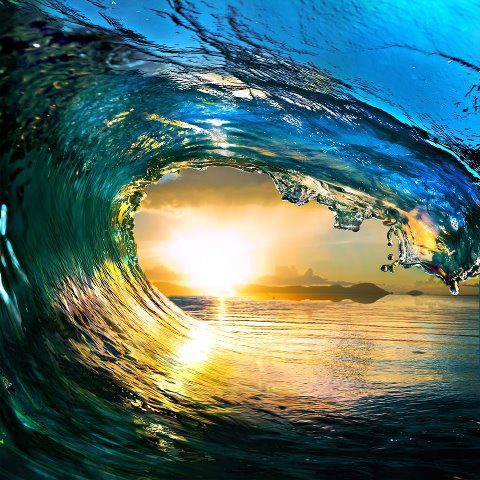 Understanding linear or dense layer in a neural network

How to speed up matrix and vector operations in Python using numpy, tensorflow and similar libraries